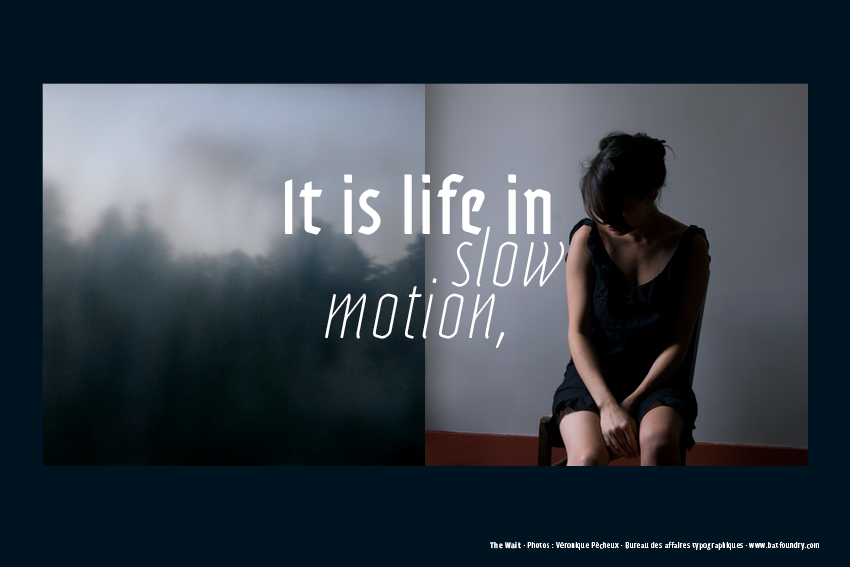 Bureau des affaires typographiques is pleased to invite you to the release party of its new typeface, Adso. This event will be held on December 2 at Artazart bookshop in Paris. It will feature, among other, screenings, interactive animations, and will of course be an opportunity for a typophiles meeting.
Artazart party
Thursday, December 2
83 quai Valmy, 75010 Paris, France
Free admission, 6:30pm-9:30pm.
http://www.artazart.com

Subscribe to the Adso Club ! Club Adso is a new concept that B·A·T is offering to its readers, to discover the making-of a typeface design, its history and universe (ebook, videos, animation…). Club members will also benefit from exclusive deals. It’s free, no strings attached, and you receive gifts !. Adso Club, http://www.batfoundry.com/catalogue_2_adso_.html?lang=2
Adso has been created par Bruno Bernard between 2005 and 2010. Acting as a robust yet refined display typeface, strong and sweet, Adso allies the modernity of uncluttered shapes to the noble beauty of blackletter structures. Adso is the first outcome of a research lead by its designer on the possibilities of reintroducing gothic scripts in the comtemporary world.